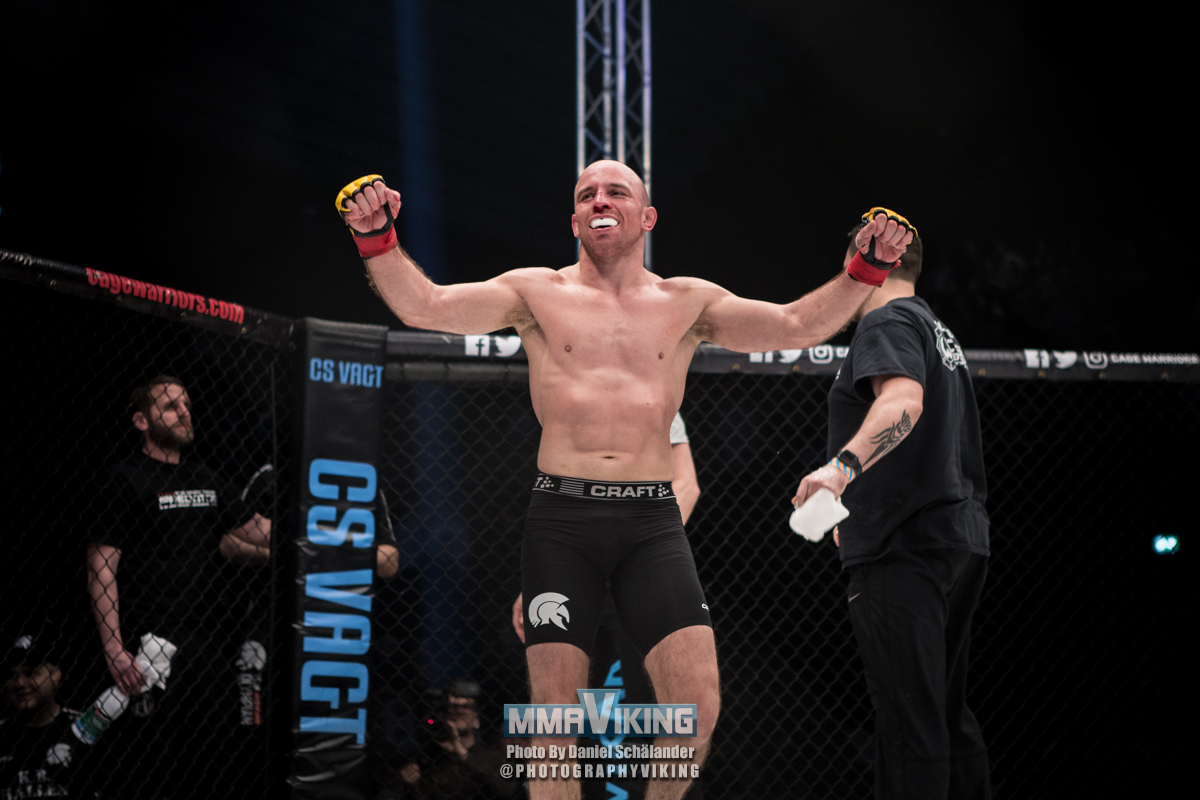 Mark O. Madsen (8-0) has signed with the UFC. His team announced the signing that has resulted in a booking at UFC in Copenhagen on September 28th in the Octagon’s first trip to Denmark.

The Olympic medalist in Greco Roman wrestling went to Las Vegas with the goal of signing with the UFC before leaving. “It’s absolutely crazy. I went to Vegas on a One Way Ticket to chase a contract and now it’s already in place. I had only had five hours of sleep when Ali Abdelaziz (manager) called and said, ‘we have a deal.”

“I am insanely proud of this deal. It is the best contract a Dane has ever entered into the UFC, and I look forward to fighting in the Royal Arena, ”says Mark O. Madsen.

“I am insanely proud of this deal. It is the best contract a Dane has ever entered into the UFC, and I look forward to fighting in the Royal Arena” says the 34-year-old Madsen.

Now an intense training camp awaits in Las Vegas, where head coach Martin Kampmann can also be found. Mark O. Madsen’s recent fight against Patrick Nielsen was fought with a weight limit of 75.5 kg, but this time the former must break all the way down to 70 kg.

“I’m in a hurry, because I need to lose weight. This is the first time I have to go all the way to 70 kg, so now it must have full throttle, ”says the fighter dropping to lightweight for the first time.

The Dane will face Danilo Belluardo (12-4) from Italy. The 25-year-old is a Bellator and Venator vet. He made his UFC debut in June, where he lost by Ground and pound in the second round to Joel Alvarez.