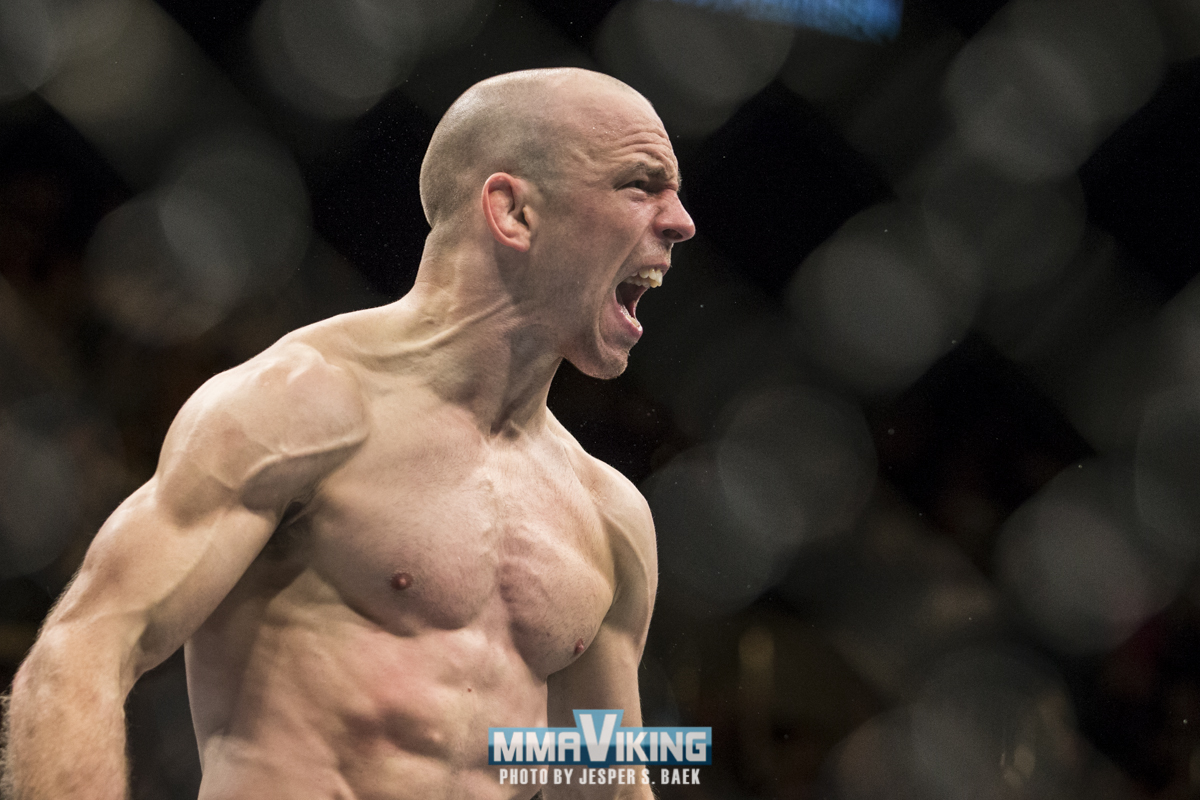 Dane Mark O. Madsen (9-0) will be making his American debut for his 10th fight of his career.  The UFC has officially announced that the “Olympian” with face Austin Hubbard (11-3) at UFC 248 on March 7 at the T-Mobile Arena in Las Vegas.

Madsen has been on a roll since turning his focus to MMA and now with 9 wins, takes his undefeated record to the test in his first fight in the USA.  2019 was a huge year for the wrestler, as he notched a win at the sold out Cage Wariors 103, got a high-profile PPV stoppage at his own Olympian Fight Night event, and a 72 second TKO in the co-headliner of the UFC’s first ever visit to Copenhagen, earning him the 2019 Nordic Breakthrough Fighter of the Year. 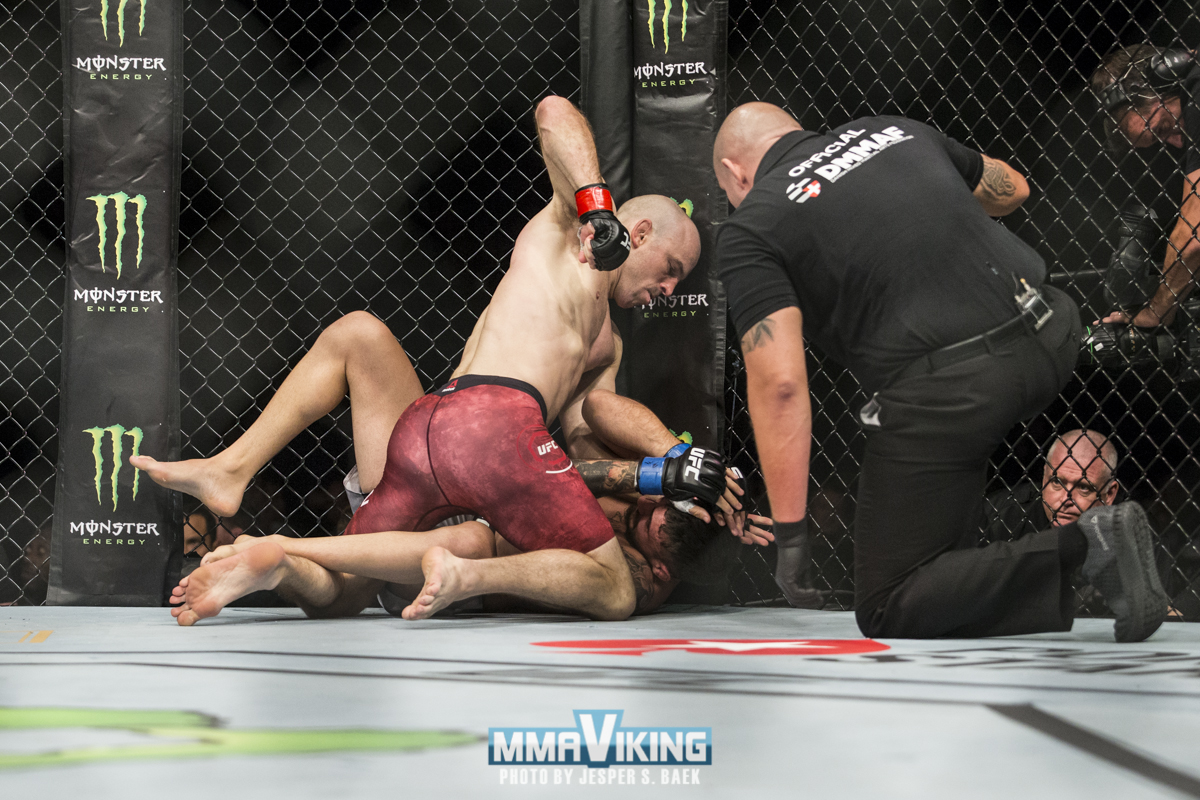 It only took 72 seconds to take-down and punish Italian Danilo Belluardo (12-5) with punches forcing the referee to jump in and stop the co-main event at the Royal Arena for his UFC Debut.

The UFC 248 card will be headlined by strawweight champion Weili Zhang versus challenger Joanna Jedrzejczyk.