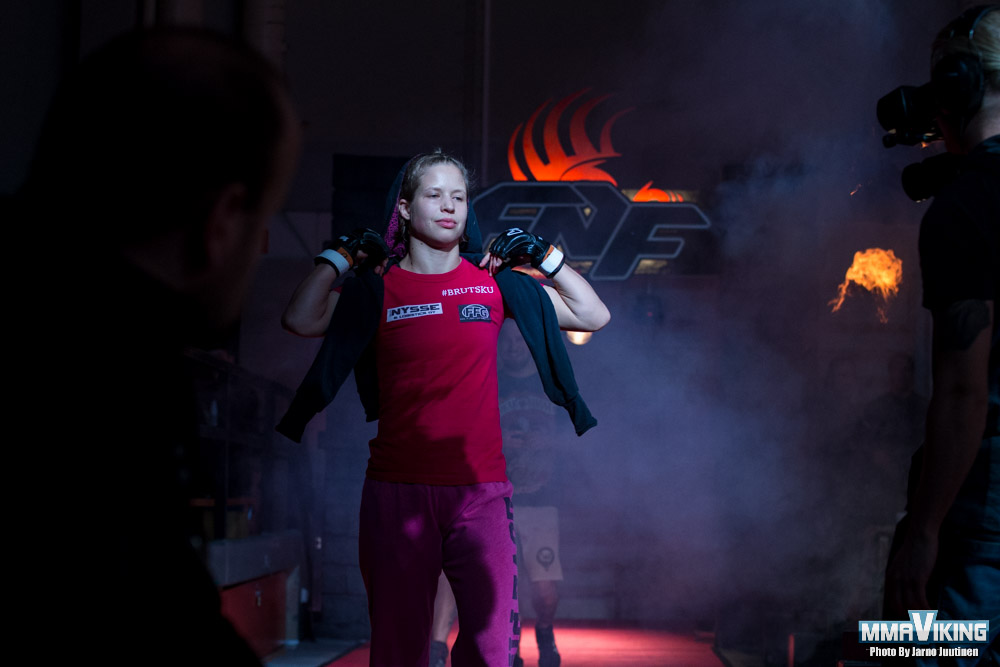 Finn Minna Grusander (4-1) made quick work of Elena Belaya (1-4) last month at Fight Night Finland (FNF) 15, and now she heads out to Ladies Fight Night 8 in Lodz, Poland on December 16 for a quick turnaround bout this weekend.

The 2015 IMMAF World Champion will be facing Hanna Gujwan (1-1) that goes by the nickname “Tyson.”

“She has also K1 kickboxing and shootboxing bouts and sure looks like she at least likes to hit hard.” says Grusander to MMA Viking upon the announcement of her participation in the two day MMA event by the all women’s MMA promotion.  Gujwan is coming off a high promotion bout in Rizin against the undefeated Japanese fighter Rena Kubota. 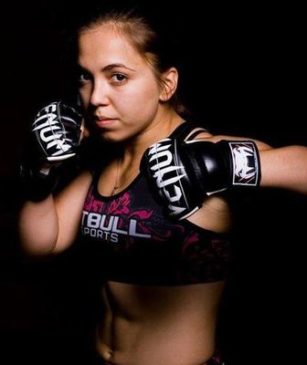 “Even though she’s only 1-1 in pro MMA, the loss is from Rizin against their star Rena Kubota. Knowing that and all that kickboxing she sure is tougher and more experienced than her small record in mma.” says the Finnfighters’ Gym fighter.

“Brutsku” is now on a two fight winning streak, and will be looking for her third straight in her fourth fight of 2017.