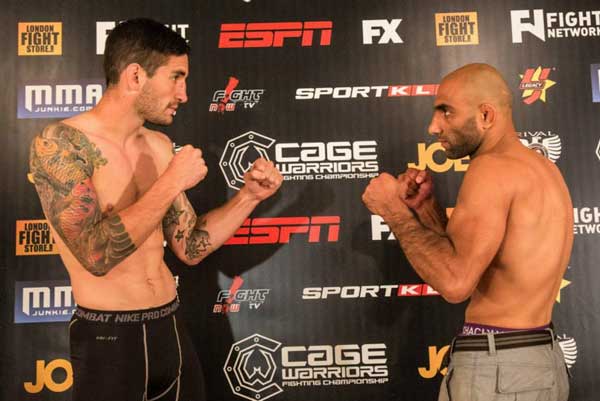 Norway’s Mohsen Bahari will headline the Facebook Prelims fo the Cage Warriors 57 at the Echo Arena in Liverpool against Matt Inman.

Bahari will bring with him his undefeated record of 5 wins and 0 losses. The Frontline Academy will be facing UK’s Matt Inman who trains out of SBG Mainline and has a record of 10 wins and 5 losses. Bahari is the only Nordic fighter on the card headlined by a welterweight bout between Paul ‘Semtex’ Daley and Poland’s Lukasz Chlewicki.

You can watch all the fights on-line. 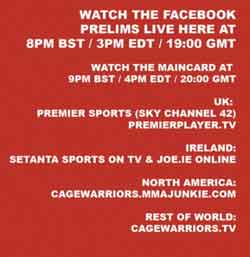 Results from this bout are posted here.