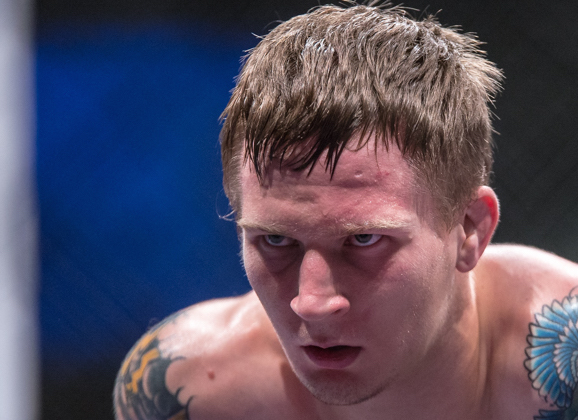 Cage 38 took place just last Saturday, but the Finnish promotion has wasted no time in announcing much of the Cage 39 line-up set for April 29th in Helsinki.  The main featured fighter will be Janne Elonen-Kulmala (15-4) who will be seeking his 12th straight win.  Jamba, the #1 ranked Nordic bantamweight, won a close split decision in his last outing at Cage 36 last September. 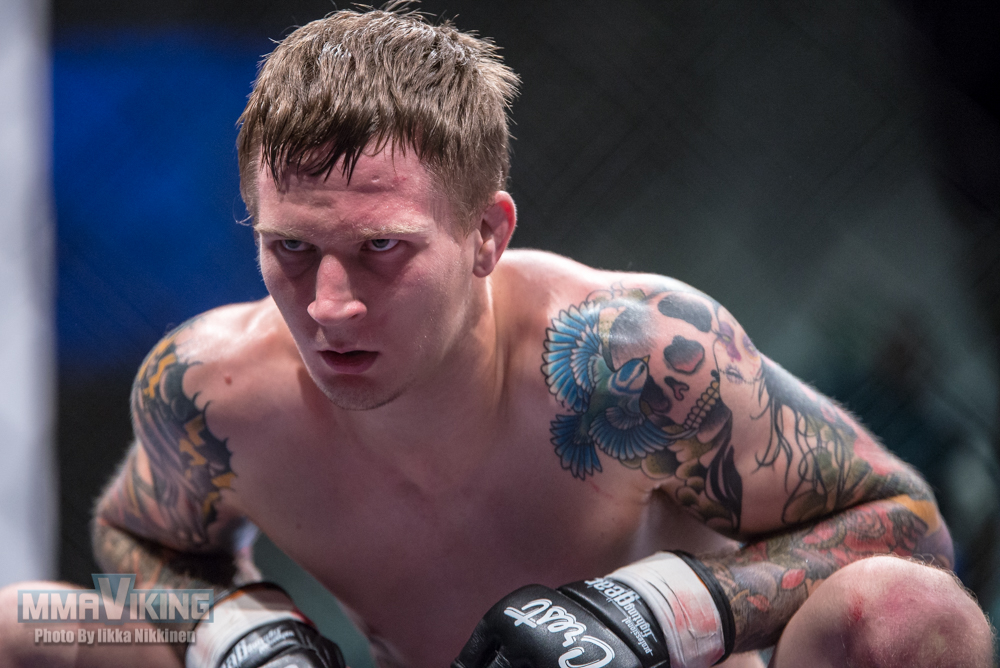 Joni Salovaara (16-9-0-2) will look to rebound from his Cage 37 loss versus Swede Niklas Backstrom.  The Finnish veteran is ranked #3 Nordic featherweight, and was on a two fight winning streak prior to his last bout. 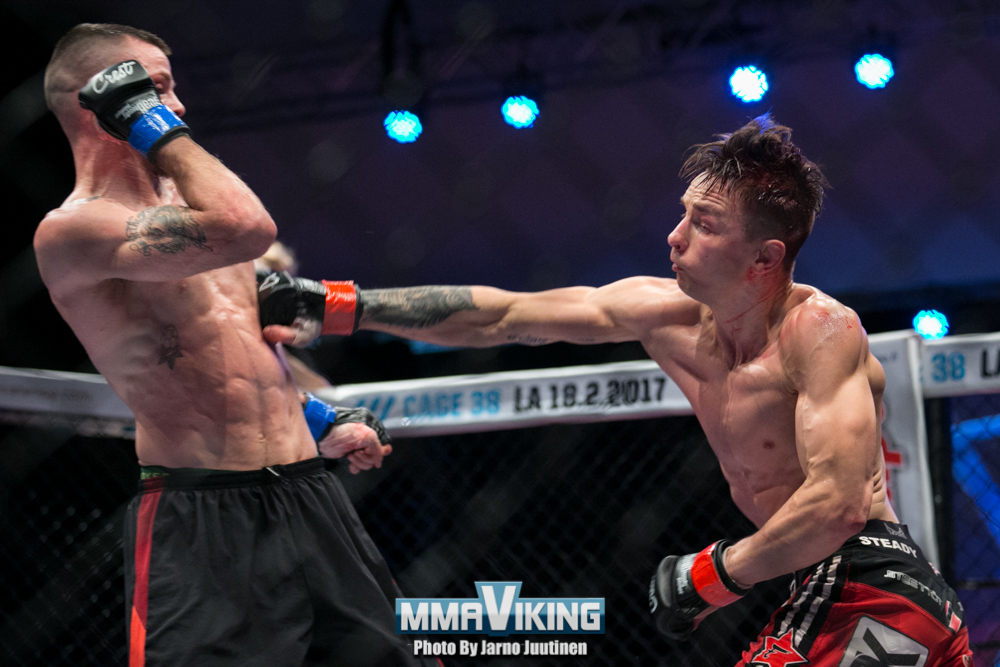 Finn Aleksi Toivonen (4-0) returns after his win at Cage 37 to continue his undefeated assault on the flyweight division.  The #2 Nordic ranked fighter has stopped all of his opponents by submission. 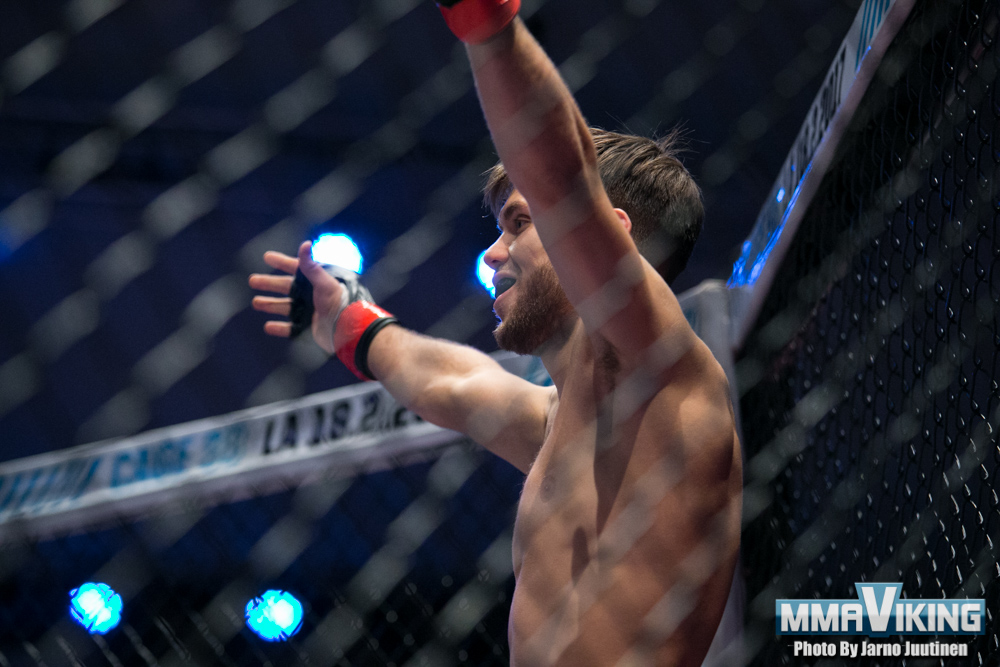 Fresh off of his win last Saturday, Abdul Hussein (2-0) will also be ready for his 3rd pro bout. 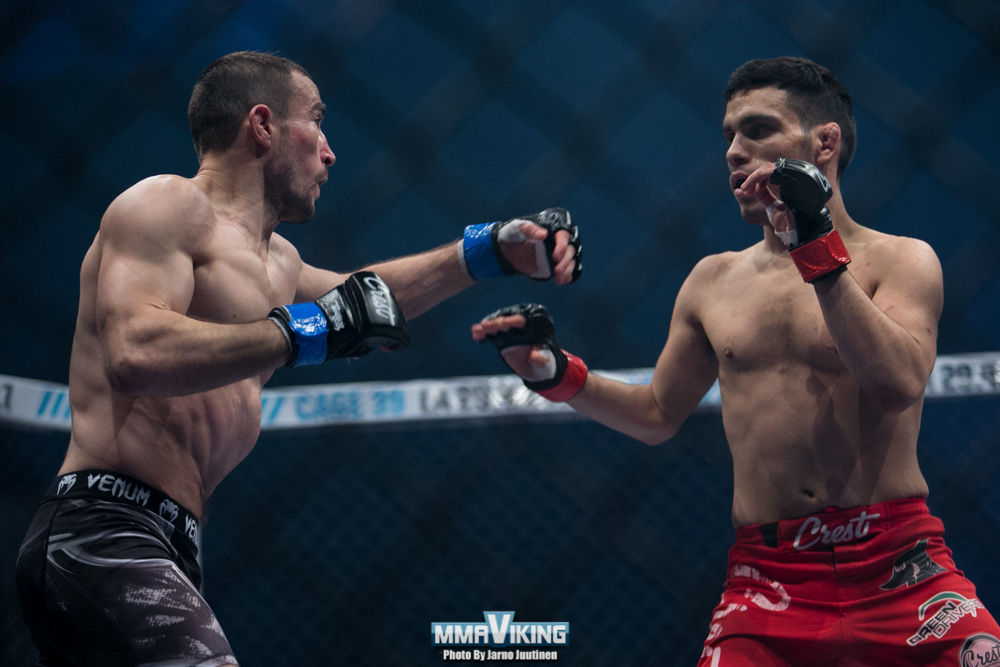 The card will also see the return of Mikael Nyyssönen (9-2) who has put together two consecutive wins, after suffering two losses back in 2015.

Finn Tuukka Repo (2-1) was stopped by Jonathan Ramon at Cage 37, suffering his first loss in his short MMA career.  The 20 year old lightweight will look to get back on track on the April card. 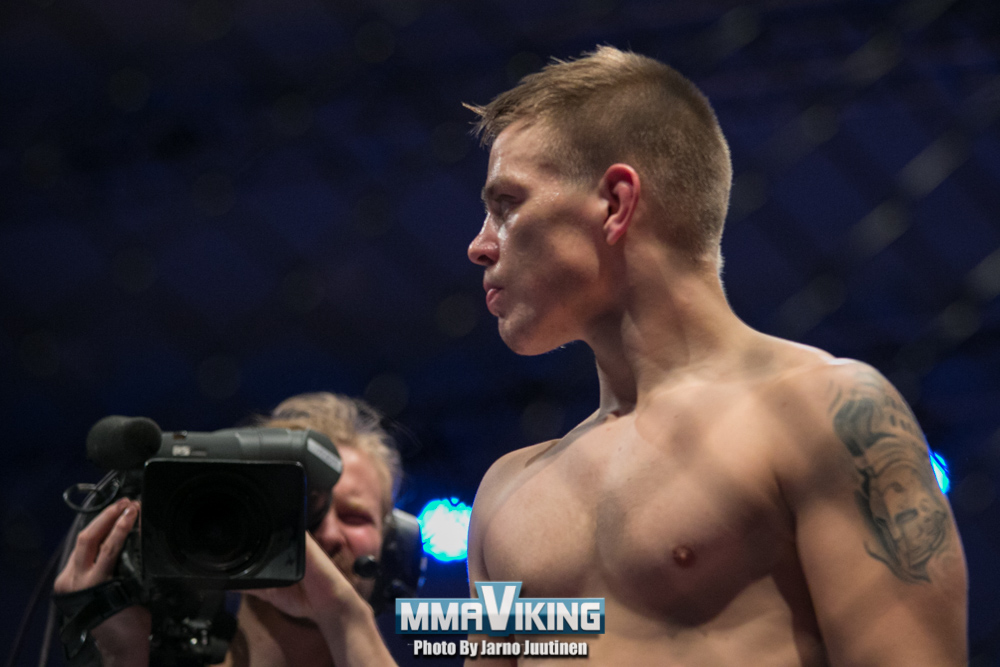 No opponents of the Finnish based fighters have been announced.  As usual, the card will go down at the Helsinki House of Culture.